This latest CD “Before and After” is a culmination of Lou’s past performances, tours and recordings with notables Judy Collins, Herbie Mann, The Manhattan Transfer, Chaka Kahn, Chet Baker, Roberta Flack, Phoebe Snow, Liza, Herbie Hancock just to name a few, coupled with his unique inventive sound and style.

It reveals a warm and lyric romanticism with a great rhythm feel that illuminates the worlds of Jazz, R&B, and Bossa Nova.

As an accomplished composer and arranger you will hear eleven of his original numbers along with two reinvented classic standards. 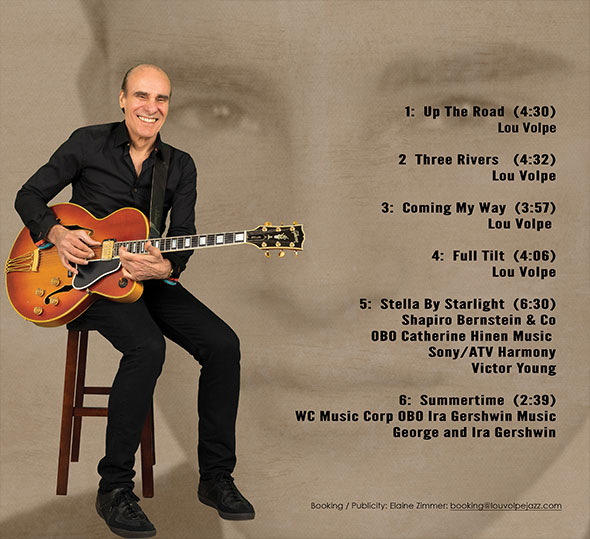 A master of the guitar, Lou Volpe has long had his own sound and inventive style, easily crossing over between melodic jazz, danceable r&b and Adult Contemporary music.

With the support of top-notch rhythm sections, Volpe displays a lyrical and bluesy style that stretches out joyfully over the catchy grooves,

An important part of the New York music scene, Volpe has been busy throughout his productive career.

Following up on his previous recordings (Hear and Now and Remembering 01′ Blue Eyes), Lou Volpe is heard at the top of his game on Before & After, both as a songwriter and as a memorable guitarist.

We’re always a sucker for crafty electric guitarists that can ap-reciate Wes and Pat Martino without having to ape them.

Adding his own distinctive licks to the canon, Volpe shows more of his jazzbo deluxe moves on this set that doesn’t need a tent pole to get your attention – it’s all just solid playing that can’t be beat.

Showing he knows how to commands the spotlight, this set hits it out of the park with room to spare. 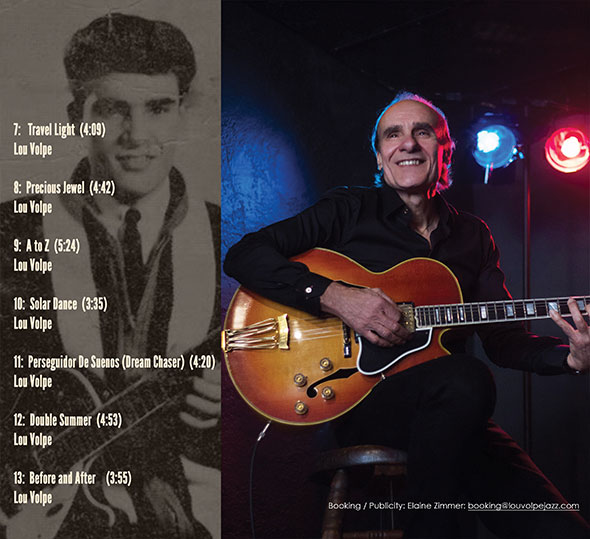 In this age of digital consumption and streaming, it feels more and more like brilliant CD packaging concepts are a dying art form – which makes the imagery on veteran guitarist Lou Volpe’s adventurously arranged, crisply played and eminently soulful, bluesy and swinging (and sometimes, as on the funked-up “A to Z,” truly rocking!) new album Before & After a true revelation.

The cover shows a smiling Volpe playing his axe next to an old sepia-toned photo of him as a little boy playing a small acoustic. The inner packaging features more contrasts of Volpe in action today, next to his coming of age self. And finally the grainy back cover photo shows that same joy of him playing as a young adult.

The insights and connections are sweetly inspiring and haunting, and beg many whimsical questions. One wonders if those earlier iterations of Volpe could have imagined touring with Bette Midler, Judy Collins and Herbie Mann, and strutting his stuff behind icons from a multitude of genres like Chaka Khan, Lionel Hampton, Peggy Lee, Bo Diddley and Chet Baker.

Those varied roads lead him now to this alternately crackling and sensitive collection ensembling beautifully with drummer Buddy Williams and bassists Stanley Banks, Pete Falbo and Motoki Mihara. Launching with the whimsical, rhythmically varied “Up the Road” and including a sensual, simmering jaunt to Brazil along the way (“Perseguidor De Suernos”), Before & After showcase the many facets of Volpe’s artistry as a composer and performer while also paying homage to the Great American Songbook via a snappy re-imagining of “Stella By Starlight” and a mystical, contemplative spin through “Summertime.” 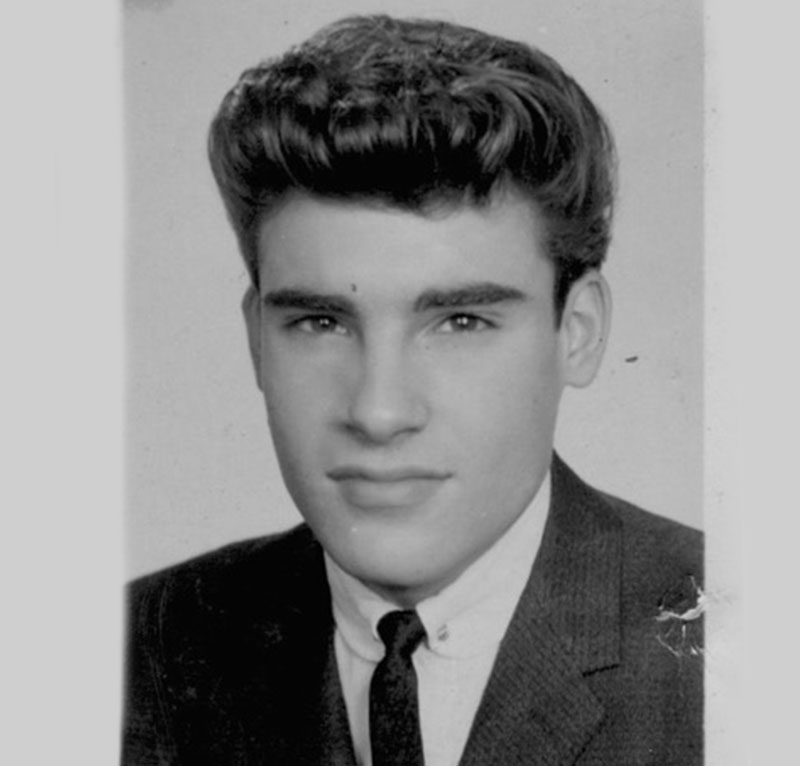 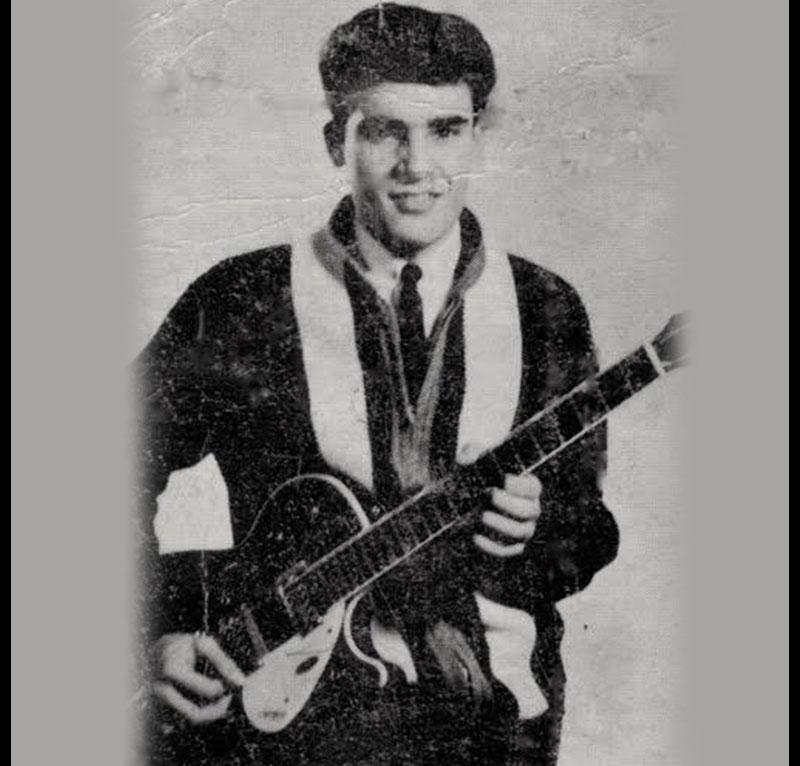 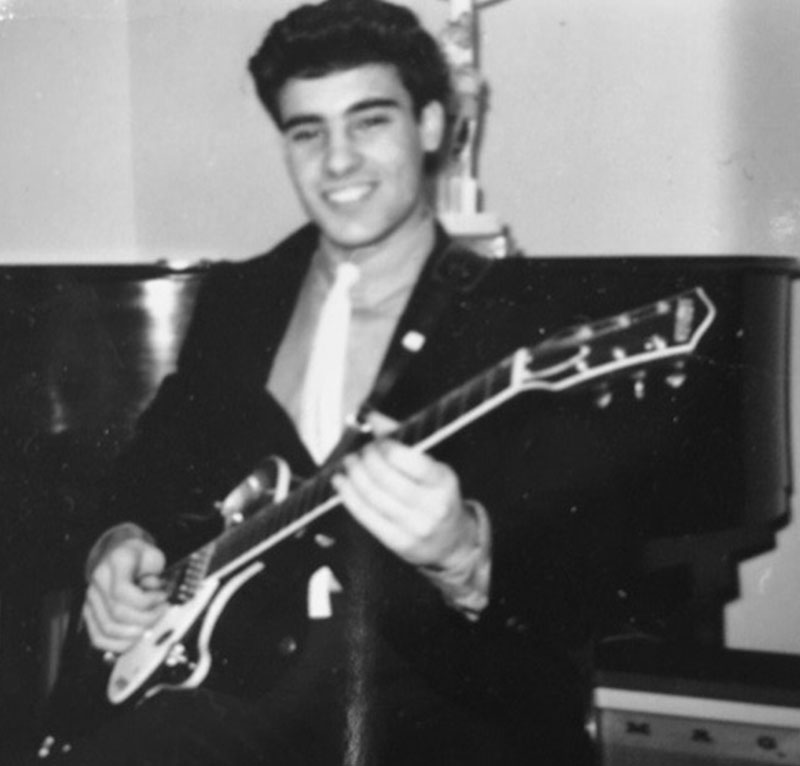 PURCHASE
BEFORE & AFTER CD 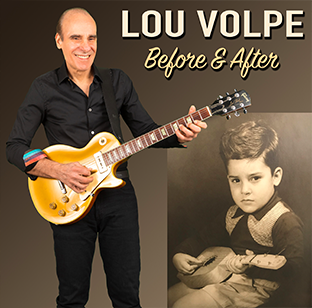