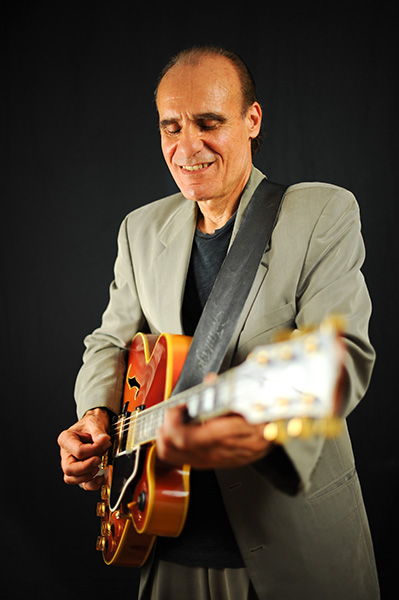 Lou Volpe, a native New Yorker, is a standard not only on the New York music scene, but also recognized internationally as a master of the guitar.  His artistry is combined with elegance, fire and soul coupled with a seductive, lyrical sound.

Lou’s empathetic virtuosity has allowed him to work in a wide variety of musical contexts while developing a unique approach to the guitar – a warm and lyric romanticism that illuminates the worlds of Jazz, R&B and Adult Contemporary. 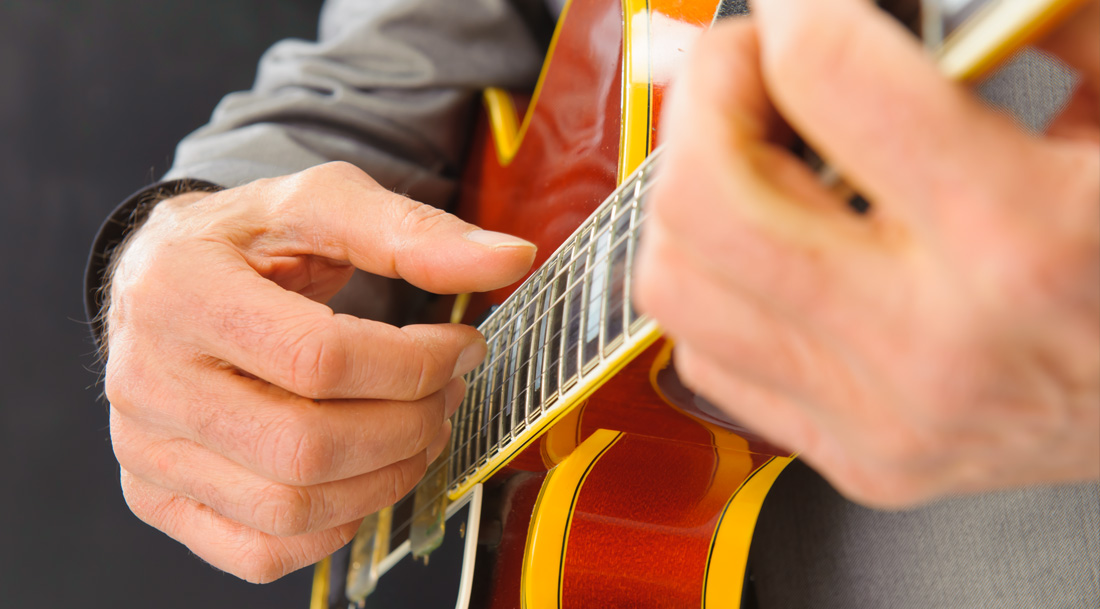 Having a past resume of performance and recording credits with diverse artists such as Peggy Lee, Chaka Khan, Bo Diddley, David “Fathead” Newman, Chet Baker, Liza Minelli, Roberta Flack, Phoebe Snow, The Manhattan Transfer and numerous others; touring extensively with Judy Collins, Bette Midler and the legendary Herbie Mann (for whom he composed, arranged and co-produced) has placed him as a sought-after performer either as a solo guitarist or in concert with his group.

“Lou Volpe is one of the greatest guitarists.”

His yearly group concert at the Gillespie Theater in NYC is filmed and shown on cable TV.  He has performed at Lincoln Center with Herbie Hancock and as a solo artist at the Montreal Jazz Festival.

His tours have included the U.S., Europe, Africa and Japan. 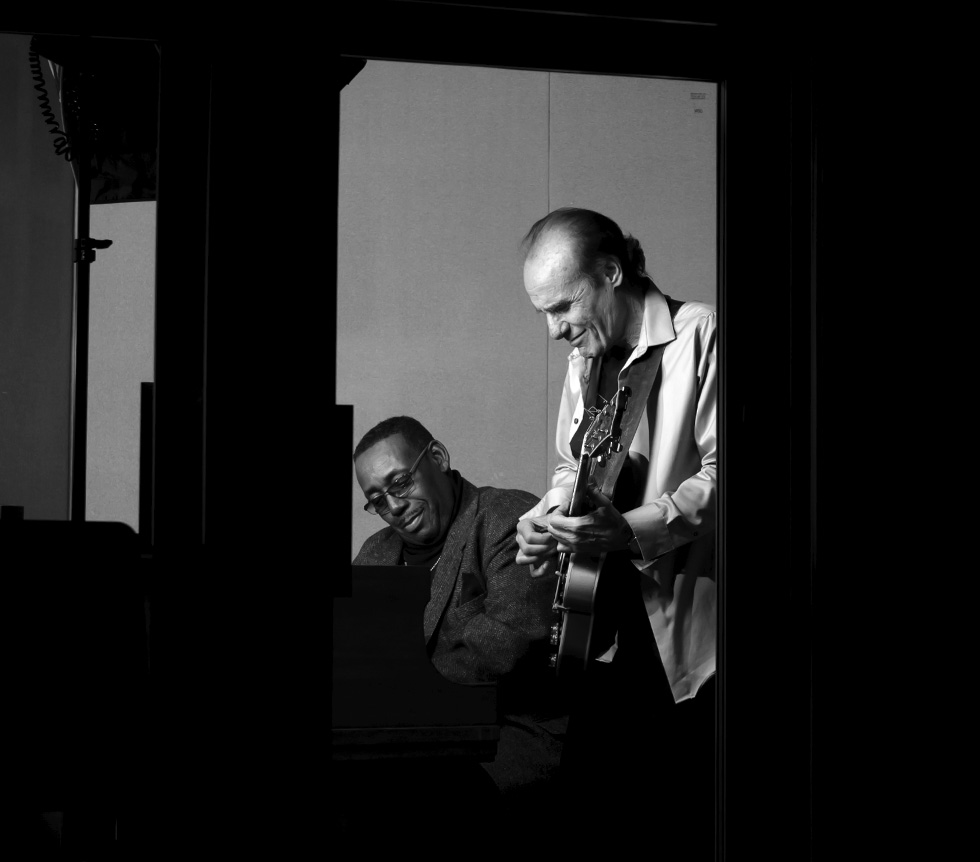 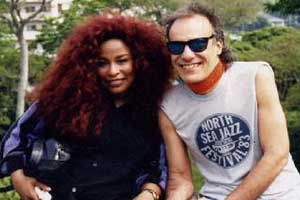 What People Are Saying

“Lou Volpe is a great guitarist. You should hear this guy play.”

“Lou Volpe’s guitar stylings evoke memories of the Golden Age of American Pop Music and remind us why it was a Golden Age.“

“Every time he plays a single note I’m so taken away with his artistry and supreme gift.”

“Riveting, exciting…Jazz as it was meant to be. I really do mean that.”

Keep up with the latest news
and live performance dates.